Honor and Dignity, Above All 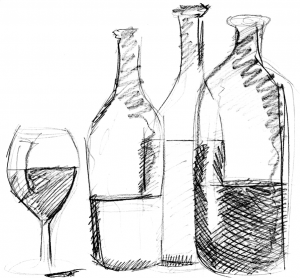 The high society of London is in turmoil. Mr. Scarborough, a man who has lead the Royal Winetasters Guild for forty years, has come down with a grave illness. In his last speech, which was now and then cut off by nausea or random outbursts of patriotism, he announced that the members must choose a new guild master in an election that would be carried out in three weeks.

The news has caused quite a bit of turmoil. As everyone knew, the Guild was a home suitable only for the most well-mannered, fortunate, and skillful men. As they all enjoyed the utmost respect of their fellow citizens and community, how could it be possible to choose a guildmaster from such a distinguished crowd of gentlemen in so short a time?

So as to underline this dilemma, immediately after the most revered guild master had spoken, the stand was taken by the honorable Mr. Alexander Tetley. He announced with a rather theatrical performance that everyone should cast their votes with the utmost care and responsibility. Most of the members probably think that Tetley himself will be among the prime candidates for election. 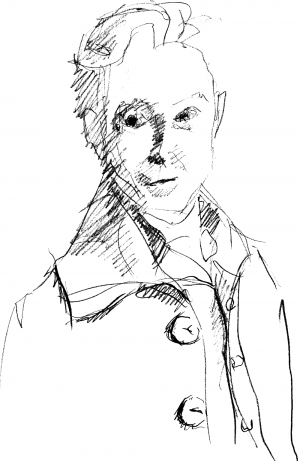 The honorable deeds and career of Sir Alexander are known among all the distinguished people of London. His manly charm, handsomeness, and gifts of speech have ensured that even though his birthright was to be of a noble family, his deeds in life have only heightened its virtuous name. Unfortunately, the same cannot be said of the family’s financial assets.

Mister Tetley has committed his most notable deeds during the large safaris he has organized around the world. Few and far between are the large species of beasts that have completely escaped his keen eye and itchy trigger finger. Heads of many poor beasts now decorate the walls of his family manor and, even if there are countless rooms, the walls are stacked full. Sir Alexander has adventured on all continents of the world, roughing it with only the barest of civilized necessities and a train of carriers and servants of no more than thirty men. And naturally, an equal amount of guns for taming the ferocious beasts.

Maybe it is this quality of modesty that has placed him in this ill state of affairs. He is pushing towards fifty and is still a bachelor, even though the number of high society ladies connected to his person over the years is high indeed. One can say that he is one of the most sought after, even if hard to catch, bachelors in the city. The possibility of becoming a guild master certainly doesn’t diminish his value in the eyes of the prospective bridal candidates.