A Night in Limehouse

A classic detective story, the Chinese tribulations of Sherlock Holmes 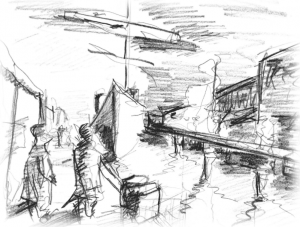 Edward Oxford is a name that's stuck to the lore of England ever since his showy attempt at the regicide of Queen Victoria in the year 1840, soon after the young queen's wedding. Oxford had shot at the royal carriage with two pistols; while the prosecution was later unable to prove that the pistols were loaded, the distressed Mr. Oxford promptly confessed to his guilt. At the house of the bachelor Oxford were recovered a number of guns as well as correspondence of a militant revolutionary organization called “Young England,” later deemed to be entirely the product of Oxford's over-stressed imagination. Oxford was released from charges and remanded to permanent psychiatric care, one of the first cases of his kind.

When Oxford, a long-recognized model inmate, escapes from the Bethlem sanitarium and disappears in the labyrinthine bowels of the London East End, the matter quickly becomes politically sensitive: it is well-known that the long-reigning queen has never accepted the new-fangled notion of criminal insanity, while the increasingly venerable Oxford has long had a reputation as a model patient, despite the unspoken understanding that he would never again walk the streets of London as a free man. The situation is further complicated by the uncertainty of Scotland Yard on whether Oxford was aided in his seemingly pointless escape by outside forces. 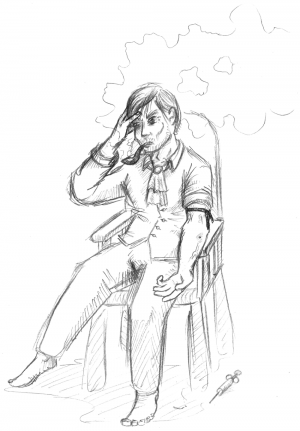 Through the latter half of the 19th century, London has become the greatest and most cosmopolitan city in the world. Already at this time, the heart of the city resided in Westminster, yet the bowels were still in the neighbourhood of Limehouse, the medieval harbour district of eastern London. This is the most international part of London, as sailors familiar with their home waters are always needed, and there are few seas that English ships won't sail at this time. Limehouse has a reputation as an exotic, demotic, even depraved milieu; particularly the opium dens, with their customer base of Chinese sailors, have stuck to our imaginations.

The case of the Bethlem escapee seems routine at first, the kind of case that Sherlock Holmes accepts only reluctantly, out of respect for the aspect of royal honour involved in it. Little does Holmes expect that Oxford's escape is merely the tip of an iceberg of crime; the trail leads to East End, to Limehouse, but delving deeper into the matter, he stumbles upon secrets, secrets that may threaten not merely his life, but also his sanity! 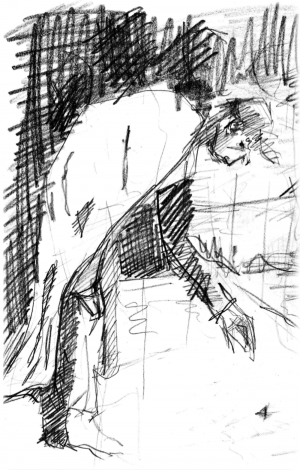 Those in the know recognize Sherlock Holmes as an exceptional genius who has bent all of his considerable mental faculties to the service of criminal investigation. The man is a strange polymath, barely functional in terms of social graces, yet capable of most minute observations and far-fetched deductions that border on witchcraft. Little passes unnoticed by the master detective, and every observation, whether a particular brand of tobacco or a scuff-mark on a shoe, finds its place in the annals of a memory alike to a file cabinet. Whatever the inescapable conclusion to the deductions of Sherlock Holmes may be, however improbable, it must be the truth.