Tales of Entropy is a story game for 2-6 players. Each player takes a central role in depicting a dramatic scenario that sets the scene for murder and romance, friendship and conflict. The central characters are set against each other from the start, but it is up to the players—and the dice—whether the tense starting situation spirals into chaos and destruction or a blaze of glory at the end.

The game is based on a pre-written scenario, on top of which the players build a rich tapestry of content according to their own vision, creating a unique play experience. The game book includes ten scenarios ready to play out of the box: Want to tell a tale of power, war and love from the Viking Age, or experience an adventure of Sherlock Holmes in the exotic Limehouse? How about joining a struggling rock band near a breakthrough in the 90s, or defending a child with special needs against an obsessive FBI agent.

You can also write your own scenarios, it is easy and fun. You can send your work to be included in the online scenario database and share your ingenuity with the world.

Each playthrough takes around 2-3 sessions, about 10 hours of playtime. 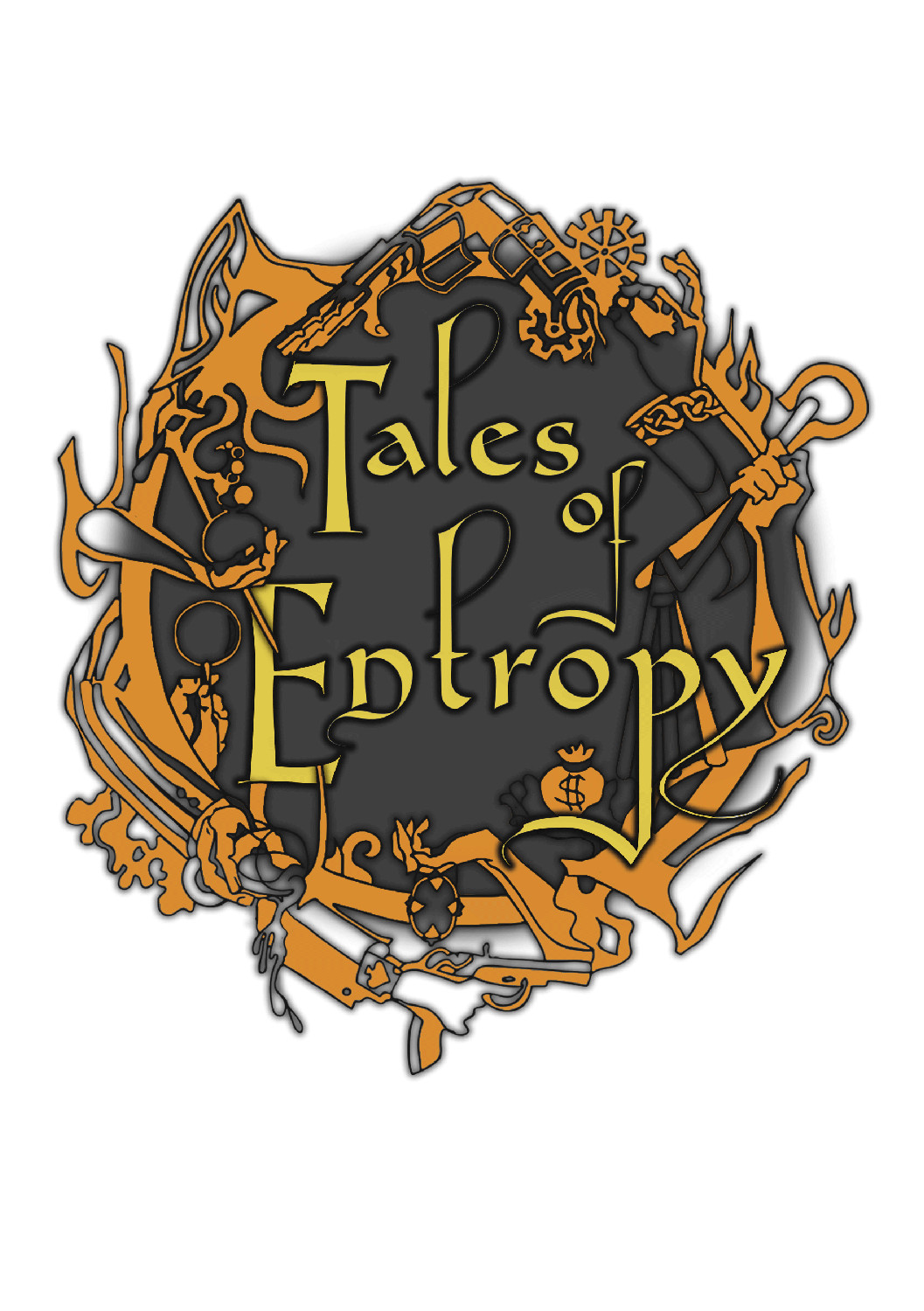 Scenario database is an online collection of all Entropy scenarios ever written. You can find it by clicking below.

Scenario of the Week

Entropy already has quite a number of scenarios and we are writing more now and then, so I decided to showcase the most interesting ones with a bit of micro-review, anecdotes about play and so on. 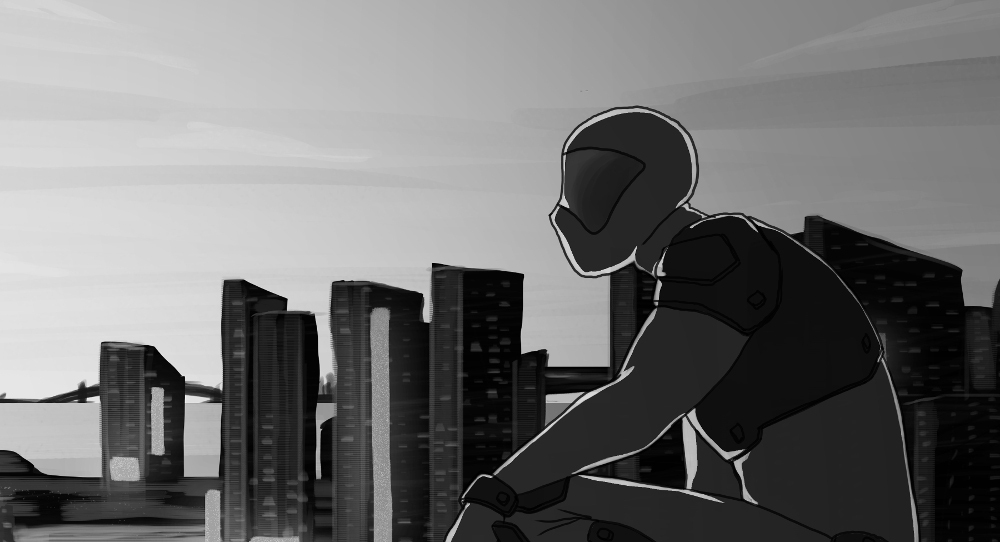 Where to Get It

Download the electronic version of the game for free using the links below:

Or if you wish to buy the book directly from me (Finland only), click here. 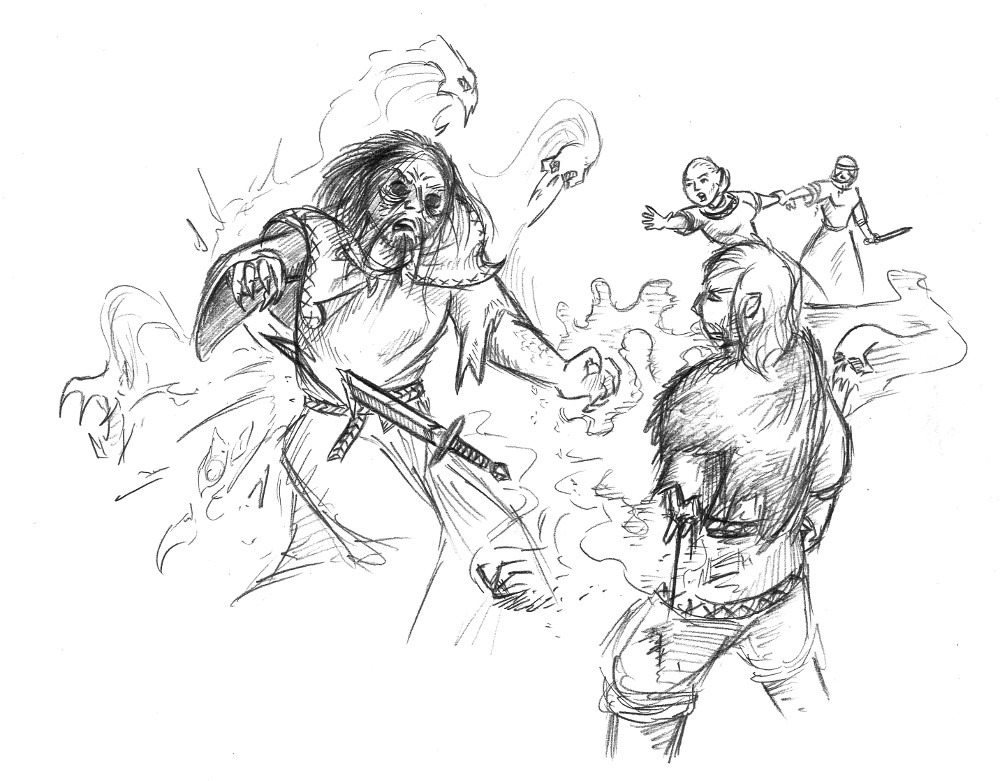 There is an actual play video online. We played a quick version of the game in Tracon game convention, using lighter version of the rules. It can be found in here. This is in Finnish.

Here you can download PDF-versions of Entropy sheets and play-aids. 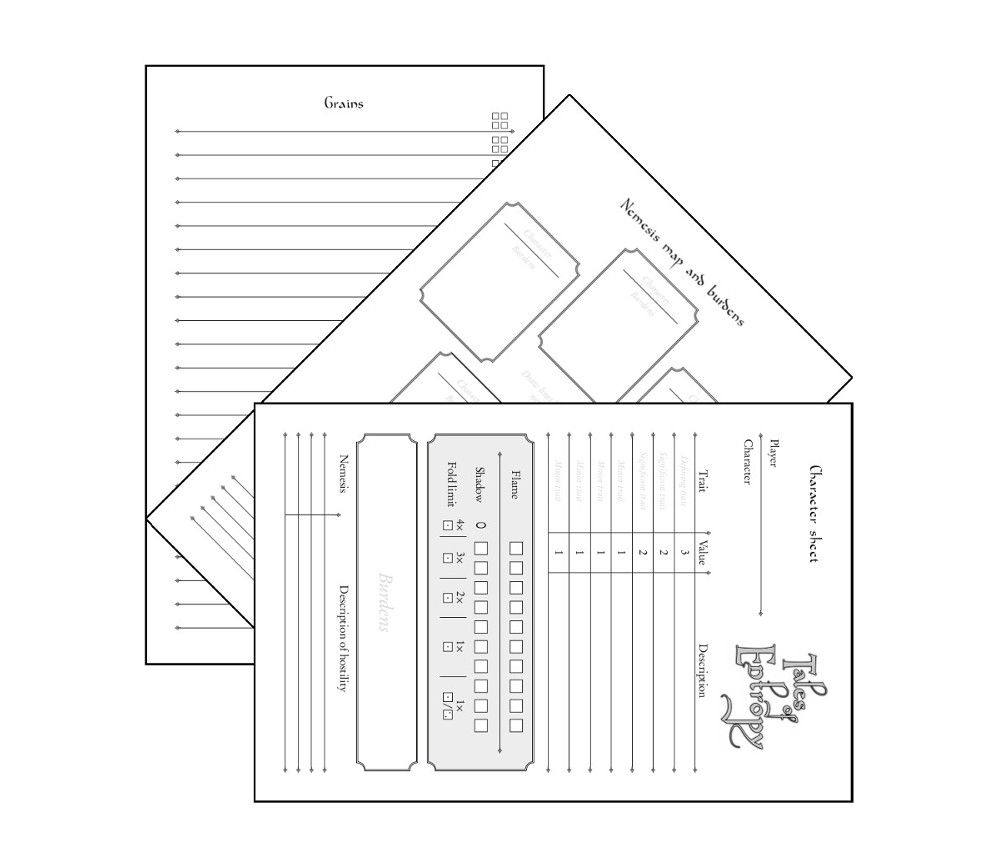 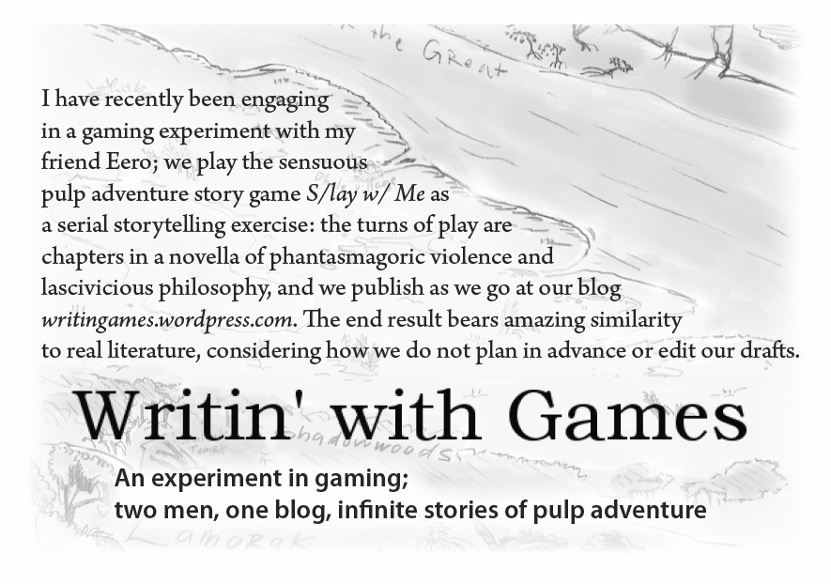 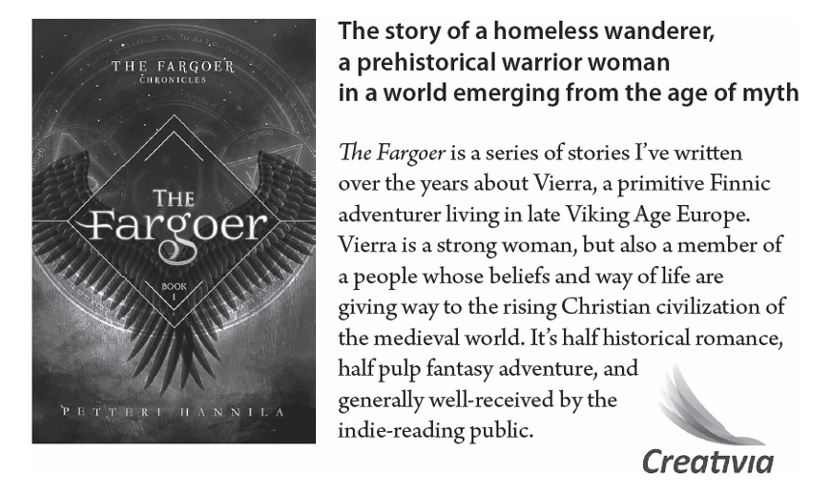 Interesting Projects by Others 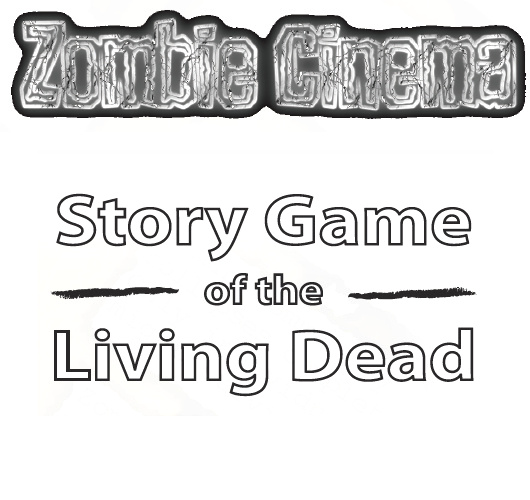